Joint inflammation in a nut shell: It’s not fun. Exercise is an important part of looking after yourself when you have hypermobility syndrome. Inflamed joints often show up uninvited after doing physical activity, which is a shame as the pain often overrides the feeling of ‘yes I can eat another dinner because of all the calories I have burned.’ I find anti-inflammatory creams often don’t cut it, especially after running or lots of swimming. I was told by my last physiotherapist that most people crave something sweet after exercising (or all the time!?), which is where the anti-inflammatory smoothie comes in. Sweetness in a cup that is a pretty colour and good for you. BRILLIANT.
The first one I have tried is pineapple and ginger. Pineapple is not loved by all, whether or not that is the extremely tangy taste, or the fact that is SO yellow I am not sure, but it does have good anti-inflammatory properties. Prepare for science:
Pineapples come from the bromeliad family of plant, which rarely produce edible fruit, not entirely surprising as pineapples don’t look particularly mouth-friendly, but they are the exception. Bromelain is an enzyme which is used to help clear up all sorts of health issues. Included in this is asthma, breathing problems, a boost to the immune system and reducing inflammation. It is also famed for its pain relieving element. 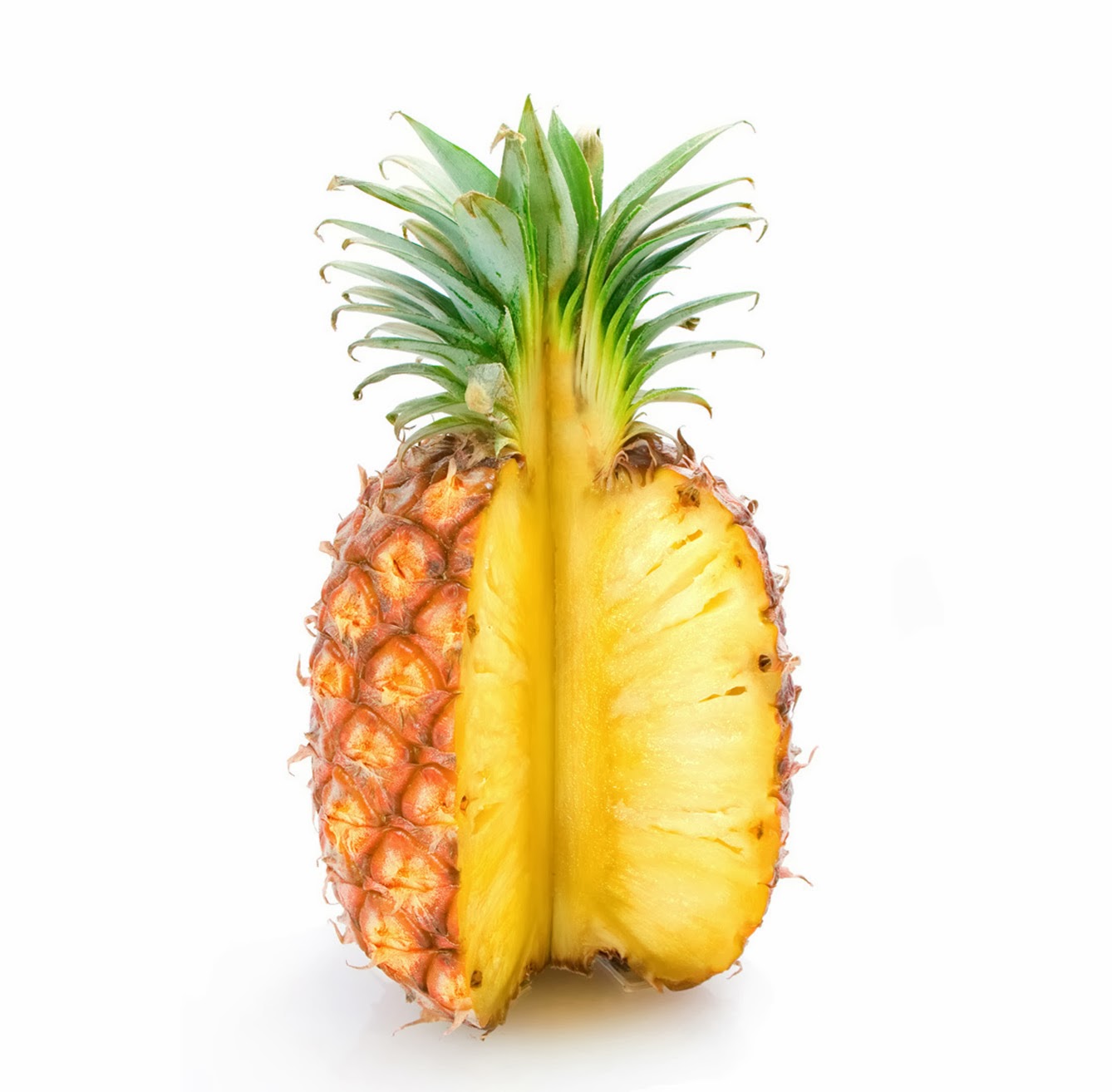 Ginger is pretty much as super a food as you can get. In terms of anti-inflammation, it contains gingerols, substances which are believed to be behind the reduction in pain for sufferers of arthritis who regularly consume ginger. It is also, in my opinion, absolutely delicious.
With smoothies I often just use enough fruit to make myself one large glass, because I think they taste best when they are fresh. For this yellow delight chuck in:
-          3-4 rings of fresh pineapple
-          A handful of chopped mango
-          A medium piece of ginger, about 2 inches long
-          A few blueberries (because they are just generally SO good for you)
-          1/4 pint of coconut water (or more or less depending on your stance on coconut)
-          About a tsp. of fresh vanilla
Warning: results may look a bit like liquid sunshine, don’t be alarmed. 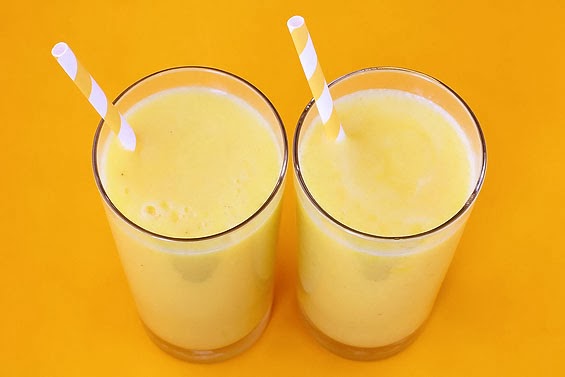 One Community, One Voice: How Food Allergies & Celiac Disease Awareness Month is Stronger as One

Review of Hum Free the Bee Has a Food Allergy

Do YOU Have Adrenal Fatigue?

My life with EoE